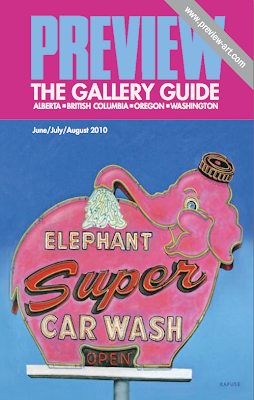 On the occasion of his 50th birthday, the Fondation Beyeler in Riehen near Basel / Switzerland, is devoting the first large exhibition ever held in Europe to the American artist Jean-Michel Basquiat (1960-1988).

In this conversation with Ute Thon (Art – Das Kunstmagazin), Sam Keller (Fondation Beyeler’s director and the co-curator of this exhibition with art historian Dieter Buchhart) talks about the genesis and importance of the exhibition, why it was so challenging to put the show together, the charateristics of Jean-Michel Basquiat’s oeuvre, and his favorite pieces in the exhibition.

The artist star died of a drug overdose at the age of 27. In the space of just eight years he had succeeded in creating an extensive oeuvre and introducing new figurative and expressive elements into contemporary art.

The Basquiat retrospective at the Fondation Beyeler traces Jean-Michel Basquiat’s unique artistic development and reflects his place in art history. The show also enables a rediscovery and re-evaluation of one of the most fascinating personalities in the history of recent art.

The Basquiat retrospective at Fondation Beyeler comprises over 100 works. It runs until September 5, 2010. The show is accompanied by an exhibition catalogue that was designed by Marie Lusa and contains essays by Dieter Buchhart, Glenn O’Brien, and Robert Storr, an interview with Basquiat by Becky Johnston and Tamra Davis, previously published only as a video film (1985), and short texts by Michiko Kono and a chronology by M. Franklin Sirmans.